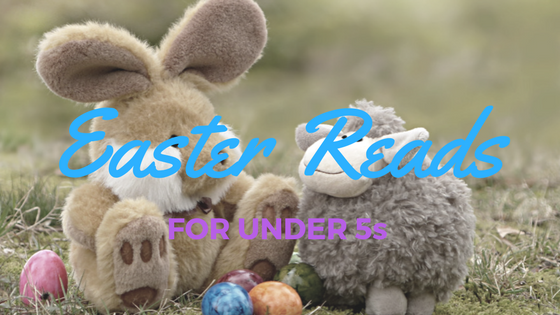 Ten Easter books for children under 5

My son’s first Easter, he was too young for chocolate so I bought him a book instead. Now it has become a tradition. Here are ten books (two for each category) that have an Easter theme. Babies (0 to 12 months) Five Little Ducks by Miles Kelly Unless you’ve spent your adult life around young children […]

via Easter Reads – for under 5s — Ally Aldridge