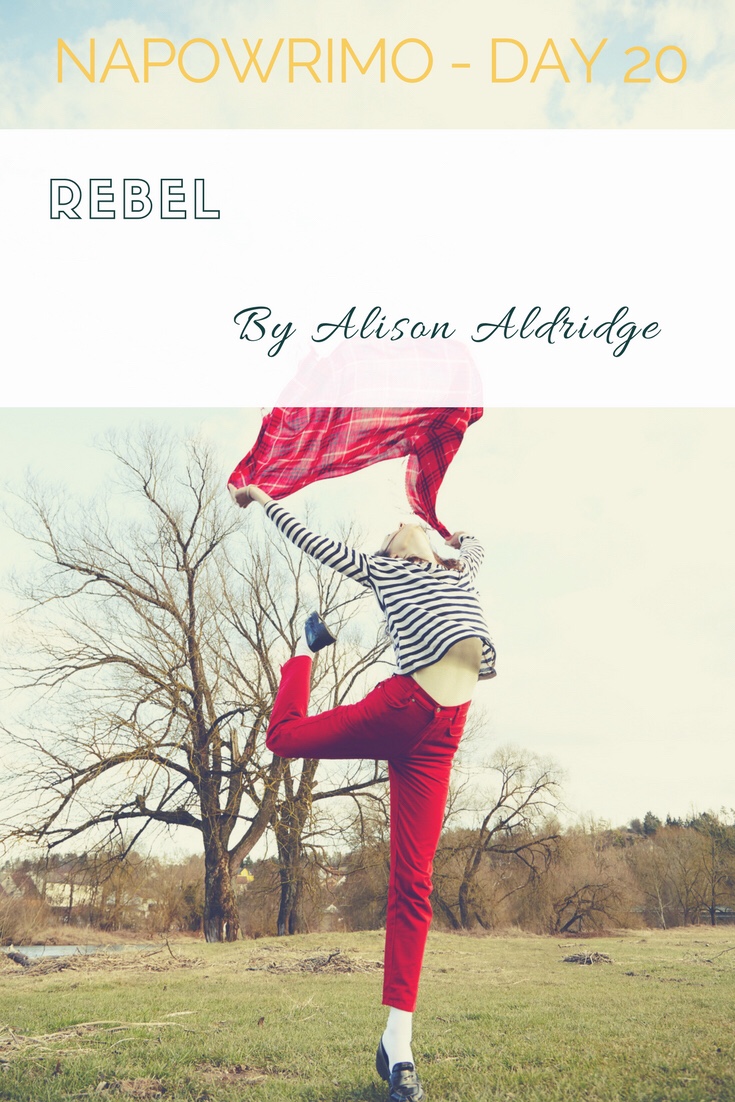 Control all of us

For Day 20 the prompt is “Our prompt for the day (optional as always) takes its cue from Notley’s rebelliousness, and asks you to write a poem that involves rebellion in some way. The speaker or subject of the poem could defy a rule or stricture that’s been placed on them, or the poem could begin by obeying a rule and then proceed to break it (for example, a poem that starts out in iambic pentameter, and then breaks into sprawling, unmetered lines). Or if you tend to write funny poems, you could rebel against yourself, and write something serious (or vice versa). Whatever approach you take, your poem hopefully will open a path beyond the standard, hum-drum ruts that every poet sometimes falls into.”

I work in education and one of the most frustrating things about the job is all the burreacracy and paperwork required by the goverment and the restrictions they apply. A hardworking student can’t finish early, a lazy student can’t fail (we fail if they don’t pass on time).

Everyone is tested the same way, despite everyone being unique. I don’t agree exams are right for everyone. Now the government would like to introduce a test to categorise students abilities before they even start their education (4 year olds)!

Can you imagine starting school and being told you are in the group of children predicted not to be capable of much – that sets you up for life. Yet, we know people often excel in different areas and learn in different ways, at different speeds.

Education is just one example of categories used to control and sort people. It’s not always bad but sometimes it’s not necessary and even harmful.

Today’s poem is about how we all are unique and we shouldn’t let anyone tell us who we are based on a box we are put in. Nobody should be compared to someone else. Especially not at the expense of their confidence.