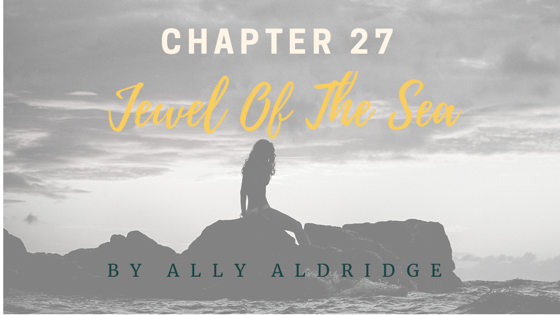 As I get closer to releasing the ending on Wattpad, I get more nervous.  I have put a lot of time and effort into my novel (I’m talking years) and I really want people to enjoy it.

Originally the ending was the new midpoint.  My early version left ended on a cliff hanger as I wished to my readers wanting the next novel.  But, then I realised that is really unfair on my readers.

So, I cut a lot and added a lot to make a new ending.  But, I still wasn’t pleased with the new ending.  It fell flat from how I saw it in my head.

I will confess, I do struggle with endings.  I don’t like saying goodbye to my characters.  But, I rewrote the ending and it is so much better.  I pray my readers feel the same.

The new version is a whole story – no cliff hanger ending.  I have hidden elements within the novel to enable me to write a sequel for those that wanting more.  My plan is that by delivering a good debut that keeps its promises, my readers will want more and they will become fans.

How many times have you changed the ending of your novel?  Have you read a good novel that was spoiled by a poor ending?

A Group For Writers with a Side Hustle