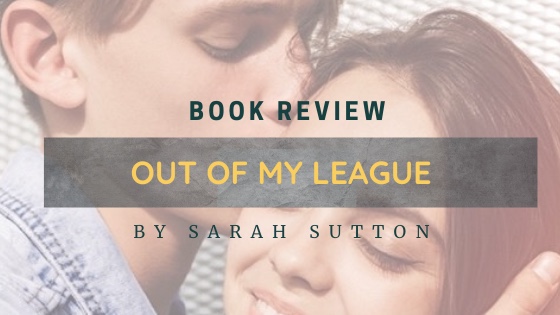 Book Review: Out of my League by Sarah Sutton

I have been following Sarah for a while on Instagram as I was intrigued to read her debut novel What Are Friends For? 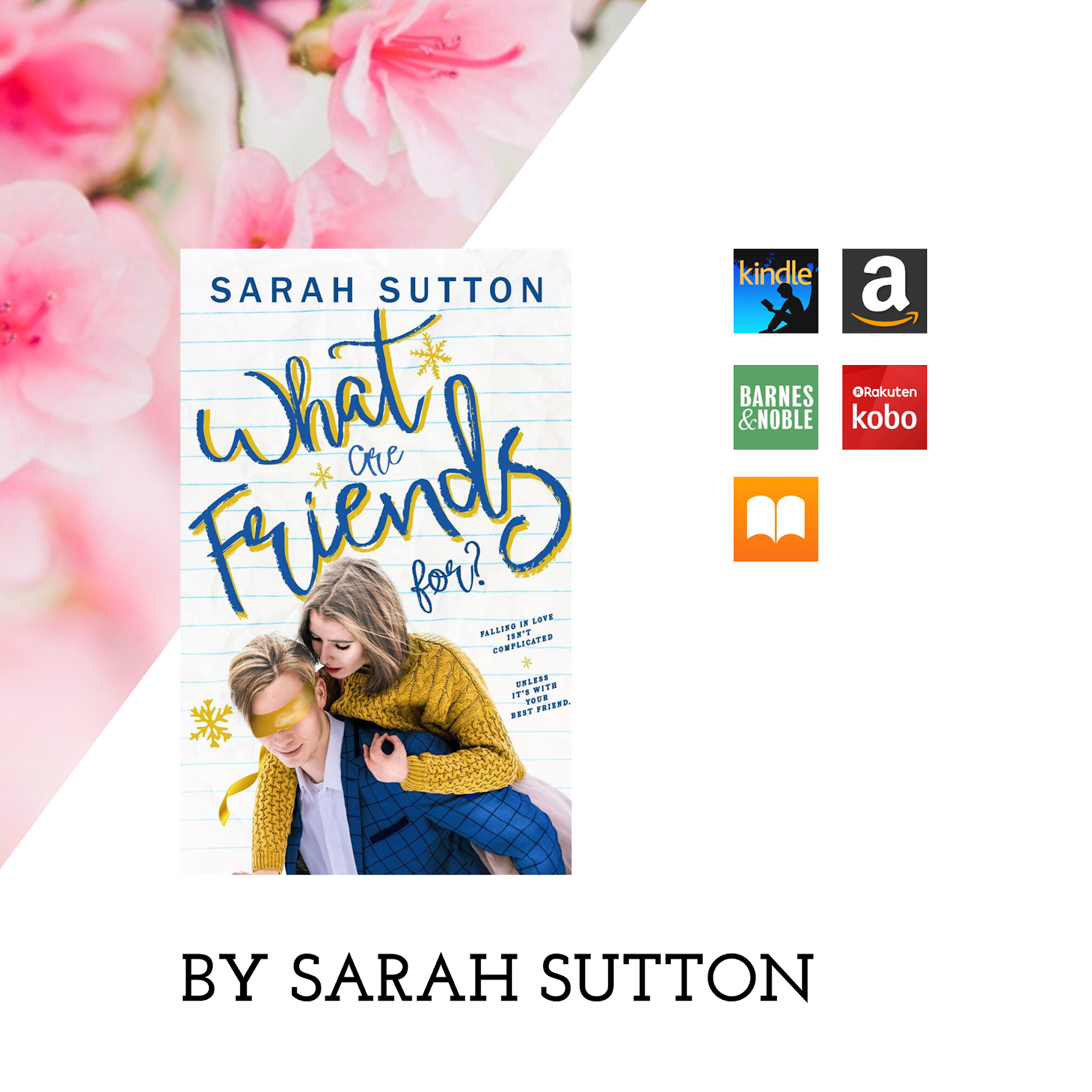 So, when the opportunity to read an ARC for her new novel came up it was the perfect chance to see whether I like her writing. And, I do.

Don’t forget to join my newsletter for my own ARC sign up news!

Blurb: Out of my League 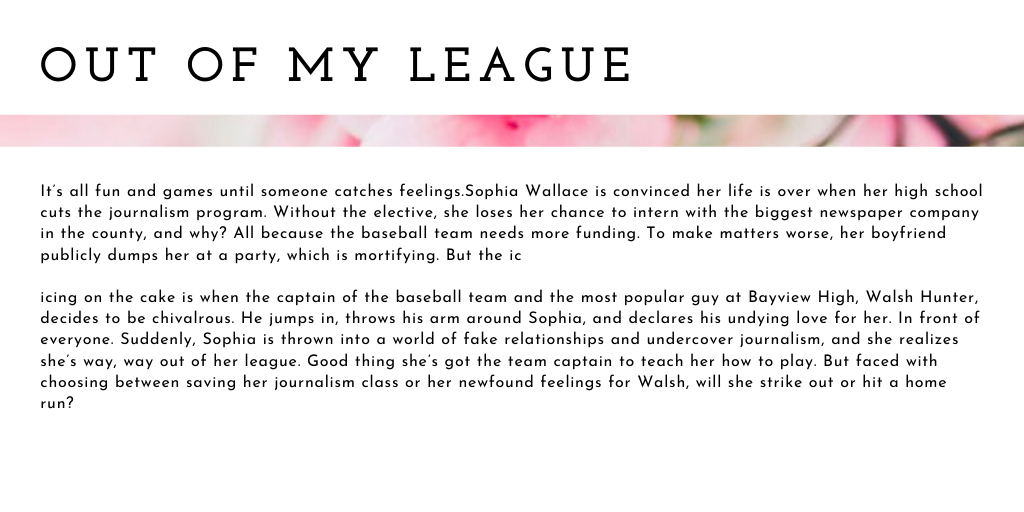 Spoiler Warning: If you hate spoilers, skip to the end and only read my final thoughts.

The MC, Sophia, has dreams of getting an internship at a local Newspaper. She is famous for her article on plastic straws that activated change.

Her journalism plan involves writing for the school paper but she receives the devastating news that the School’s Board are scrapping the papers funding to buy bleachers for the baseball team.

Sophia is supposed to be finding ‘the right time’ to dump her idiot boyfriend Scott. She decides to save the school paper by writing a final article, on how toxic the Baseball team and undeserving of the funds. She delays dumping Scott to use him to get the information for her expose.

Sophia isn’t a fan of Walsh. Scott has constantly bad mouthed him to her, highlighting his every flaw.

Scott arrives at the party, with another girl.

When he realises he’s been caught cheating, he dumps Sophia in-front of everyone and humiliates her. Walsh jumps to her rescue and claims they are secretly in love and can now be together.

Despite being a heart throb, Sophia is not into Walsh. She runs off and Walsh goes after her. He offers to be her fake boyfriend and help with the article (not knowing the angle Sophia is aiming for).

We follow Sophia infiltrate the baseball team, gathering incriminating evidence for her article. She fends off her ex-Scott’s snide remarks whilst he flaunts his new girlfriend.

In addition, Sophia’s parents are at each others throats, their ups and downs escalates to divorce. And Sophia turns to her fake boyfriend for comfort. They get close, and she discover’s Walsh’s family life isn’t perfect either.

Walsh starts doing sweet things for her, even when nobody is around to witness it. Sophia starts to fall for him and has to keep reminding herself its not real. Edith tries to persuade her to scrap the article but she can’t see any other way to save her dream of becoming a journalist.

Everything gets very messy for Sophia:

Sophia has a lot of making up to do. With the support of her parents and BFF, it’s time to get back the boy she loves with a grand gesture… but, when she arrives at the pitch the game is cancelled.

She bumps into her ex, Scott. He tells her Walsh revealed the baseball team’s cheating. Scott’s new girlfriend is sick of the rivalry between the guys and dumps him.

Sophia finds Walsh speaking to a baseball scout. Despite the cheating, he still got picked. They get together. Sophia loves Walsh more than the article and scraps it.

Her parents are happy. Sophia and Walsh are happy. Then Sophia gets a call. Her teacher sent her straw article to the local paper and they love it and offer her an internship.

So many happy vibes 😍.

I know nothing about baseball but that didn’t matter. This is a heartwarming sweet love story. I loved the friendship between the girls. All the characters and relationships were well developed, complex and had their own motives.

The fake relationship is believable, there was a good motive from both sides. The chemistry between the two was brilliant and I caught butterflies many times, rooting for them to kiss and realise what they have is real.

“And, just like that, the tingly sensation from my fingers, spread to my stomach.” Excerpt from Out of My League by Sarah Sutton

Sarah is one of the incredible authors you can discover in the World Indie Warriors brochure, containing full details on how to connect with her and buy her books.

Behind the Book: Sorceress of Truth by J D Groom

4 thoughts on “Book Review: Out of my League by Sarah Sutton”