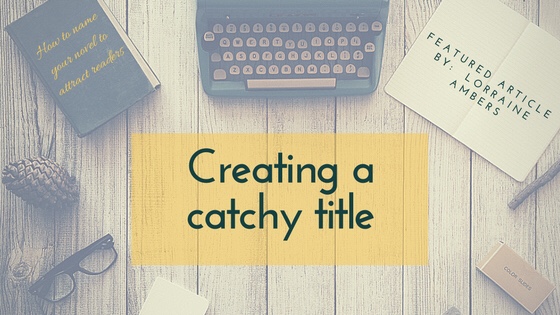 Personally, I like my projects to have a title before I start writing, some people don’t feel this necessary. My debut novel, currently being queried, was originally called Drift.

Here is a collection of some of the covers I have created for it over the years (there are more). 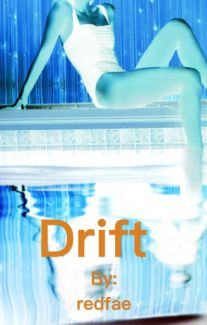 You will also notice one is called Wipeout as originally  there was two books but during a brutal edit, I cut loads , they became one.

I have recently changed the title of Drift to Jewel of the sea.  Here is the current cover and can be read on Wattpad.

If you would like to learn more about creating a novel title please check out today’s featured post by Lorraine.  She shares her simple and easy to use tips on how she develops her novel titles.  Here is the link to her article: http://lorraineambers.com/2018/03/31/creating-a-catchy-novel-title/

Websites All Writers Should Check Out